2020 – what do letting agents need to look out for next year? 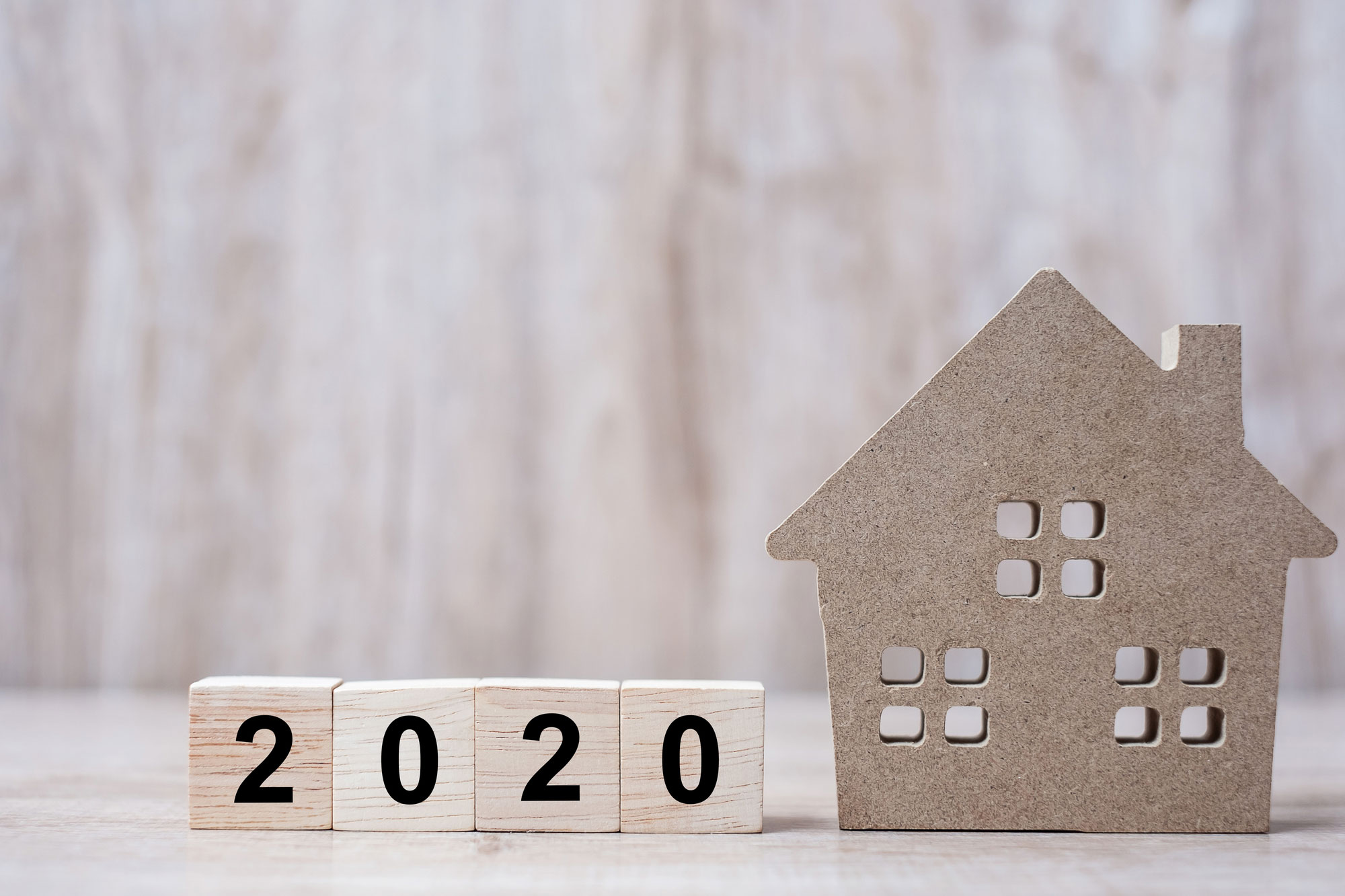 With 2020 nearly upon us, and the recent emphatic win by the Conservatives expected to provide some stability and certainty after years of the opposite, it's a good time to look at the key milestones and events agents definitely need to look out for next year – and the things that might now be on the agenda given the sizeable Tory majority.

From the strengthening of energy efficiency standards to the complete phasing out of mortgage interest tax relief, 2020 is going to be a big year for lettings in a similar way to 2019, when we saw the introduction of both the Tenant Fees Act and the Homes (Fitness for Human Habitation) Act.

As such, agents need to know what they should be looking out for.

At the beginning of this year, the Ministry of Housing, Communities and Local Government announced that mandatory five-year electrical installation checks on private rented housing in England would be implemented over a transitional period of two years, with the first year subjecting all new private tenancies to the checks, while the second year would include all existing tenancies as well.

The implementation date, however, has still yet to be announced. Although it remains unclear as to exactly when the checks will begin, and there has been no confirmation from the new team at MHCLG that this policy is on their radar, there is a good chance that the legislation could be introduced at some point in 2020.

That said, the government has previously stated that the property industry will be given at least six months to ‘become familiar with the new duty' before it comes into force – which suggests it's more likely to be the second half of 2020 than the first.

Under the new rules, landlords will be required to make sure that the inspectors they hire to conduct checks have the necessary competence and qualifications to do so, with tough financial penalties set to be handed to those that fail to comply.

The government's four-year process of phasing out mortgage interest tax relief will reach its conclusion in April 2020, when landlords will no longer be able to claim any tax relief on mortgage interest payments whatsoever. From the tax year 2020-21 onwards, landlords will instead receive a basic rate 20% tax credit on their interest payments, which is seen as bad news for those in the higher tax brackets – as many landlords are.

The plans were originally announced in 2015 and introduced in April 2017, with claimable tax relief falling to 75% and then in further 25% chunks through to 2019-20, when landlords could only claim 25% mortgage interest tax relief. From April 2020, that will fall to 0%.

However, there are pros and cons to incorporation and there is no guarantee that the rules won't change to make switching to a limited company structure less appealing.

The implementation of ROPA's findings?

Back in July, we witnessed the long-awaited release of the report from the Regulation of Property Agents (ROPA) working group, which contained a range of recommendations for the government on a new regulatory framework for agents.

Chaired by Lord Best, the working group consisted of industry and consumer experts and was brought together in October 2018 to examine the various options for raising standards across the whole property agent sector.

The eventual recommendations from the working group included having a single, mandatory and legally-enforceable Code of Practice, and a system of minimum entry requirements and continuing professional development.

Furthermore, the group called for a model for an independent property agent regulator – as well as recommending how it should operate and enforce compliance.

At the time, the government and the industry were largely supportive of the measures outlined, but since then there has been very little information about which recommendations will be listened to and when they will be introduced.

However, now there is a clearer indication of the direction of travel the country is taking, and potentially more parliamentary space for business other than Brexit, it could be a fairly quick turnaround in terms of putting the ROPA recommendations into action.

The changes to private residence relief

A less-talked about, but still major, change to the lettings sector will be introduced next year. From April 2020, changes to private residence relief will see landlords losing nine months' worth of capital gains tax relief when they come to sell.

What's more, landlords who rent out a property that was once their main home will witness the £40,000 worth of lettings relief they currently enjoy scrapped as, from April, only landlords who share an occupancy with their tenants will be able to claim.

And there's more. The deadline for payment of the capital gains tax bill will change from April 2020. It will move from its current position - January 31 in the year after the tax year they made the sale - to within 30 days of the completion of the sale.

Minimum energy efficiency standards (or MEES, as it's often better known) has been around for a while now, having come into effect in April 2018. The legislation states that new tenancy agreements and renewals (except for certain HMOs such as bedsits) must have an energy performance certificate rating of E or above.

From April 1 2020, though, MEES will be extended to also cover existing tenancies. As a result, properties with an EPC rating of F or G will be classed as ‘unrentable' from that date on. There has been speculation, too, that these standards could be bolstered again in the next few years – with the possibility that the minimum rating could be cut to D.

In addition to the above, there will be things agents and landlords will need to take into account with regards to the Tenant Fees Act in the late spring and early summer of 2020. You can find out more here.

It's set to be a busy 2020 for you and your landlords, then, which is why having the right systems and processes in place is so important. All-in-one, cloud-based software can help you to achieve this.

To find out more about our best-in-town property software packages and slick website design services, please call 0208 123 9019 or book a free demo here.