Agents fees are falling – now that is something to shout about 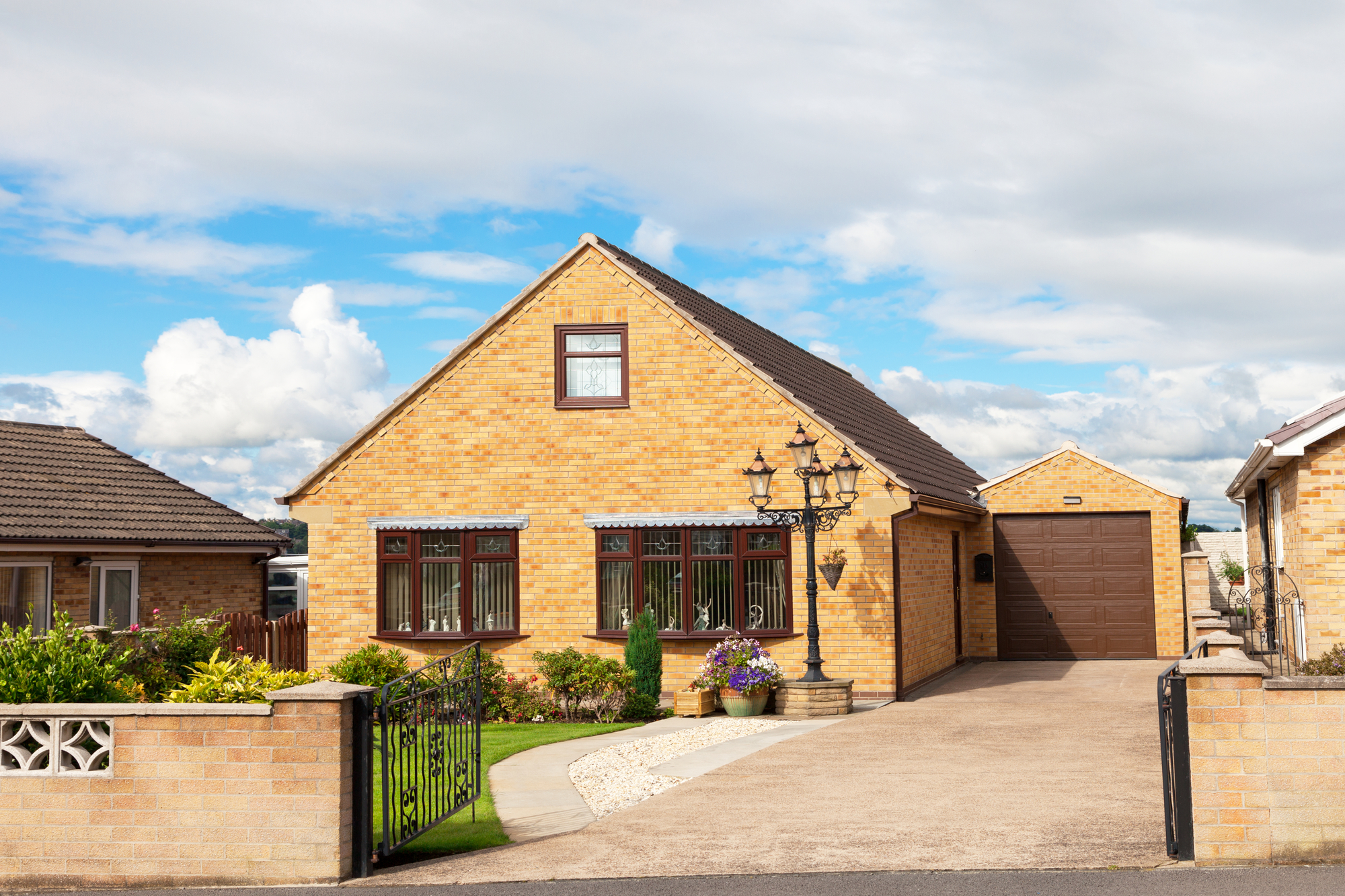 It's a popular practice for the media to slam agents for the high commission fees they charge, but new research has revealed that the typical estate agency fee paid by a seller has actually fallen by 1% in the past year, according to an annual survey of house moving costs.

The decline in fees comes in spite of home moving costs actually rising, which suggests agents' fees aren't causing as much of a financial burden as other parts of the moving process.

According to research carried out by removals service and comparison website reallymoving, it now costs an average £10,414 to move home, rising to more than £24,000 if the move is taking place within London.

Agent fees down, other costs up

Reallymoving analysed data from 990,000 quotes in the last year and found that, despite an average 1% increase in house prices, the typical estate agent fee has actually dropped by 1%, to £3,356.

This is in comparison to an average of £4,625 in stamp duty for homeowners who are both buying and selling (based on the median property value), while average conveyancing costs in the last 12 months stood at just over £1,400 including disbursements and expenses such as Land Registry fees.

Removals charges – while varying significantly depending on the distance of the move and the number of possessions transported – have also risen by 1% over the last 12 months to £480 on average, but the cost of an Energy Performance Certificate (EPC) remains unchanged at £55.

Agent fees aren't the only expenses which have dropped over the last year, with other costs also dipping. A Homebuyers Report, for example, now costs £408, down by 4%.

As you might expect, movers in London pay most, with the South East, East and South West the next most expensive regions.

The survey also found that, for the average home mover who both buys and sells, upfront costs are now greater than one third of the median UK salary of £29,588.

As well as the above, which shows that agent fees are falling, a survey by comparison website GetAgent earlier this year found that traditional high street agents had been given a firm thumbs up by sellers who had sold their homes in the past year.

The poll of over 5,000 sellers revealed that, of those who used a traditional agent, some 69% felt the fee they had paid represented good value for money, while the average score for the level of service provided was seven out of 10.

This followed on from earlier research by GetAgent which showed how UK estate agents actually charge the lowest commission of any country in the EU, shattering the perception that it's very expensive to sell a home in Britain through an agent.

The research revealed, in fact, that the average commission fee in the UK stands at only 1.2%. This is below the typical fees charged in the Republic of Ireland and Denmark (both below 2%), and well below France, Malta and Cyprus (where average agency fees are 5%), as well as Romania, where they can be as high as 6%.

As we wrote in this article at the time, agents need to make more of the excellent service they offer for reasonable prices. When it comes to selling homes, agents arguably need to be less passive in making clear how cost-effective their services are – particularly when you consider how much consumers get from an agent in terms of communication, sales progression and advice on surveys, conveyancing, mortgages, viewings and asking price.

One part of an overall process

While, as an agent, you shouldn't be afraid to make more of the excellent value for money service you offer, this needs to be backed up with a smooth, digital, tech-led approach to ensure your customers get the most from their selling experience.

You could also help home-movers to cut their costs when moving home, by pointing them in the direction of good, reliable but affordable removals experts, as well as working closely with them to ensure the conveyancing process is as smooth as possible.

To give you more time to do this, it helps if the rest of your processes are in fine working order, and that's where cloud-based, all-in-one software comes in very handy. Knowing that all parts of your business – from the design of your website, to dedicated client portals and full office accounting – allows you to get on with the bread and butter of your daily work: winning instructions, giving your clients the best possible service and growing your business.

To find out how Gnomen can help you to achieve this, with the best property software packages in town and slick website design services, please call 0208 123 9019 or book a free demo here.