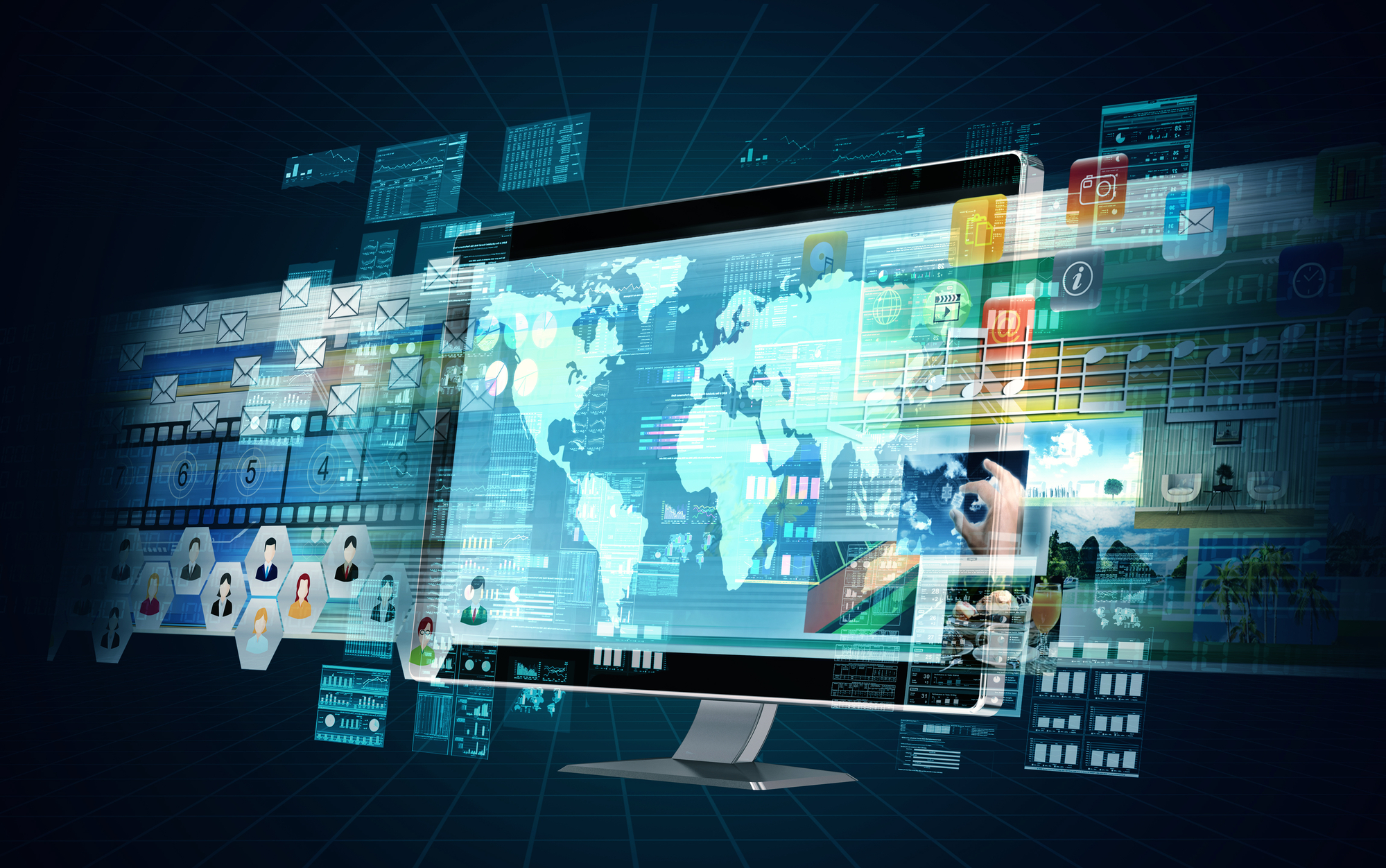 Many feel it should be viewed as a necessity and a basic human right – as it is in places such as Spain, Greece, Estonia, Finland, Costa Rica and France - rather than a luxury or 'a nice to have'.

And now new research from broadband provider Hyperoptic has revealed that the vast majority of people see broadband as the fourth utility, on a par in importance with water, gas and electricity.

What did the research say?

The Hyperoptic study, one of the largest of its kind, assessed the key factors motivating home movers and the developers that build and maintain property. In total, some 228 housing professionals and 2,000 homeowners or renters were quizzed about their expectations regarding property.

The findings showed that some 86% of the public claim that having a decent connection in their property is 'important' to them, whilst 64% said they would be 'put off' by a home with slow WiFi.

Overall, more than half (54%) said they would be 'more likely' to purchase or move into a property with a good internet connection.

This feedback is reflected by the property industry, with 60% of respondents rating 'reliable, fast, fibre connectivity' as critical and 'the fourth utility'. Meanwhile, a further 32% defined it as 'a key attractor' for buyers and renters.

Henry Pethybridge, director of Wiredscore Home, offered up an interesting anecdotal example of just how important connectivity is nowadays: "When the water went down at a development in Leeds, we didn't get any communication from tenants for six hours. When the internet went down, we had complaints from tenants within two minutes."

In the research, just over a third of those surveyed (35%) said their priorities have changed over the past five years when it comes to house hunting – with the internet at the heart of this change. A quarter of people say they now work from home on a regular basis and, as a result, rely heavily on speedy, reliable broadband. Some 47% of people, on the other hand, want a decent broadband connection to keep in touch with their friends and family, while four in 10 use it for streaming TV shows and films.

Despite this, many within the housing industry believe it has been slow to keep up with these changing trends. Some 62% of those surveyed described the industry as being 'slow' or 'very slow' to introduce technologies including fibre optic broadband and smart energy saving devices, while 28% said that technologies had been introduced as and when they were viable.

Within the industry, though, there is a recognition that more needs to be done to ensure the property market isn't left behind. Many of those working in the property industry (66%) describe 'the internet' as the most important technological advance of the century.

Jon Di Stefano, chief executive of housebuilder Telford Homes, said the reality today is that 'people wouldn't even tell you they want fast WiFi now because they just expect it and if it doesn't have that, you're in trouble."

Tom Cheesewright, who calls himself the world's first applied futurist and works with organisations, people, brands and industries to help them see what's coming and 'respond with agility', added: "Sat behind this world of experiences is the hard reality of the technologies that underpin it, but also the challenges that we face in building, heating, powering, and maintaining our homes. Someone must provide the infrastructure to power it all."

Charles Davies, MD ISP for Hyperoptic, said the results show the level of importance both residents and the property sector place on reliable, fast broadband. "Whilst talk of it being the '4th utility' has been around for some time now, this research proves it's no exaggeration. For those in the property sector, the message is simple – residents expect fast, reliable broadband."

For a long time now, here at Gnomen we have been talking about the importance of adapting to an ever-more digital world, embracing tech-led processes which safeguard data, streamline processes and offer a better service to clients.

In the property world, tech has a massive role to play already, and this is only likely to grow in the coming years. And it's those who adapt and evolve their processes now who will benefit in the long-term.

Whether it's a slick, user-friendly website, online customer portals to keep consumers informed, or an all-in-one, cloud-based property software system to allow you to run all aspects of your business at the click of a button, from anywhere in the world, it's vital that your agency embraces modern tech to enhance your offerings.

The internet isn't going away, it's only going to get bigger, so agents need to fully understand the various advantages it offers – from its huge reach and immediacy to the way it can allow you to engage and interact with customers to a much greater degree than before.

It's also vital that, as an agent, you prioritise and promote good broadband access when it comes to viewings – as this will be a big selling point for many tenants and buyers. In some cases the biggest selling point, in fact.

You may also want to offer tenants and homebuyers move-in packages which means their broadband is installed already and they don't have to wait days, weeks or even months to be hooked up to the internet in their new home.

To find out more about our best-in-town property software packages and slick website design services, please call 0208 123 9019 or book a free demo here.