Reservation agreements – what could they mean for agents? 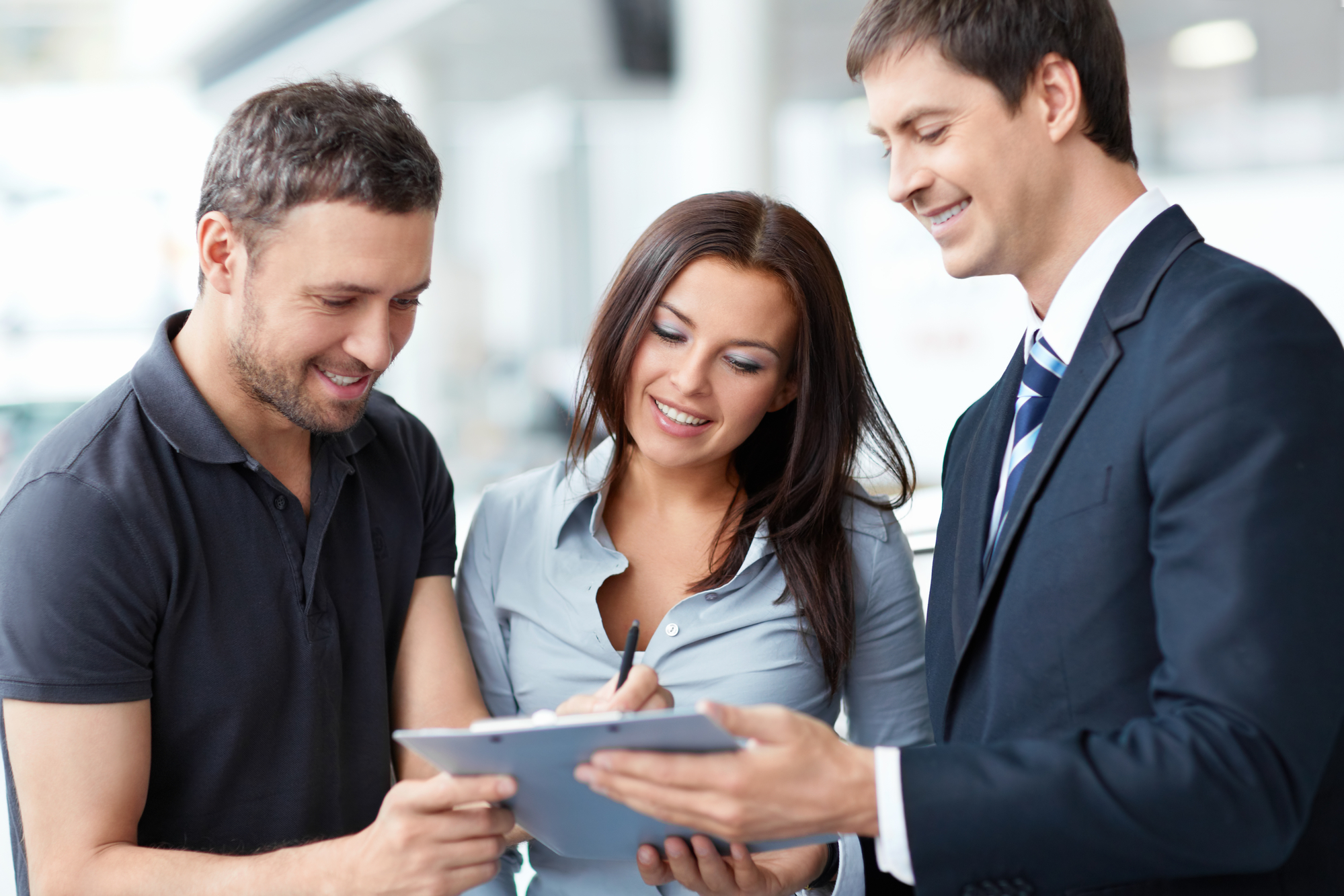 A lead officer from the Ministry of Housing, Communities and Local Government (MHCLG) told a property law conference that a trial could take place, starting sometime between January and March 2020, with a two-page model agreement believed to have been in place since the end of 2018, drafted by Philip Freedman QC, chairman of high-profile law firm Mischon de Reya.

What did the government say?

According to the Law Gazette, Matt Prior – MHCLG's lead office on house buying reform for a number of years now – told the conference: "If you put your house on the market today, 20 weeks later you will be able to move into your new home. Not only does it take a long time, it takes a lot longer than people have told you."

He added: "It sets you up an expectation that's probably not going to be met. This causes issues all the way through the process. People enter a distrustful mindset...you're entering into a relationship where both parties are convinced the other side are going to cheat on you."

"Why not try to lock people in a lot earlier?" he continued. "You have people who have tried to move two or three times, the buyer pulls out days before, it's heart-wrenching."

The government announced that there could be a number of admissible reasons for withdrawing from a reservation without penalty, including a bereavement, job loss, a failure to get a mortgage or if the property itself is deemed unmortgageable. Otherwise, there would be a lost deposit or some other financial penalty to deter buyers from pulling out late in the day.

MHCLG recently gave more details of the New Year trial, likely to take place in the first quarter of 2020.

A MHCLG representative told a conveyancers' conference that the test would be carried out in two regions of the country, which have not yet been selected. The conveyancers and agents who will be involved have also not been selected yet, while the scope and details of the trial are still being assessed.

However, it's deemed likely that different variations of reservation agreement will be tested, with some potentially having a non-returnable deposit of £500 put down by the buyer, while others may have a £1,000 sum, and others may involve no advance payments whatsoever.

Reservation agreements divide opinion, but they won high-level endorsement over the summer when property personality Phil Spencer and his advice website Move IQ backed the concept.

"Whatever the market conditions, the real culprit is the legal blind spot in the way homes are bought and sold in England and Wales," Spencer, whose company has joined with PropTech firm Gazeal to push ahead with legally-binding agreements, said. "A legal system that allows buyers or sellers to abandon a sale a day before the exchange has always been a point of contention."

Why are reservation agreements being mooted?

At the Bold Legal LIVE! conference in London, Prior informed conveyancers that MHCLG's research on the subject of fall-throughs suggested that between 25- 33% of house purchases collapsed mid-deal each year, costing consumers some £270 million in wasted fees. Prior said the homebuying process as it stood currently was riven with uncertainty for consumers.

The research also revealed that 33% of purchasers had a major concern that the seller would change their mind and not accept their offer or withdraw the home from sale. Meanwhile, 45% of sellers were concerned their buyer would have a change of heart part-way through the transaction.

Additionally, 66% of sellers and 70% of buyers were specifically worried that the sale would not make it to completion after they'd accepted an offer.

Support for reservation agreements was stronger among sellers (70%) than buyers, although even in the latter case half of those researched said they would be willing to enter into some type of legally binding commitment after an offer was accepted.

As a result, Prior said the government was working with the industry to develop what he called ‘a short, standardised reservation agreement which can be used in any transaction.'

What could it mean for agents?

It's in an agency's interests for as many sales to go through as possible, which is more likely if there are measures in place – such as reservation agreements – to reduce the chances of fall-throughs occurring.

This could be why Spencer and a number of leading agents have backed the concept. Trevor Abrahmsohn, head of Glentree Estates in London, a founder of the original mutual company behind OnTheMarket and one of the best-known estate agents in the country, recently gave his renewed backing to a pilot project on reservation agreements.

He said the government plans, being implemented as a way of reducing the number of sales collapsing, should be applauded.

Meanwhile, one London agency said it already asks some of its buyers to pay upwards of £5,000 in reservation agreements – and it works very well.

Chris Osmond, sales director of JOHNS&CO, said that for sales of some properties the company follows the example of developers and requires a reservation agreement as standard.

As well as lower fall-through rates, Osmond also claimed all parties save on costs while also speeding up transactions. Sellers also like them because they are reassured by the guarantee of a committed buyer.

Here at Gnomen, we can help agents to offer the most seamless, secure and efficient service to buyers and sellers, ensuring as many transactions as possible go off without a hitch. To find out more about our best-in-town property software packages and slick website design services, please call 0208 123 9019 or book a free demo here.