The fight to be PM - what do the Tory leadership candidates say about housing? 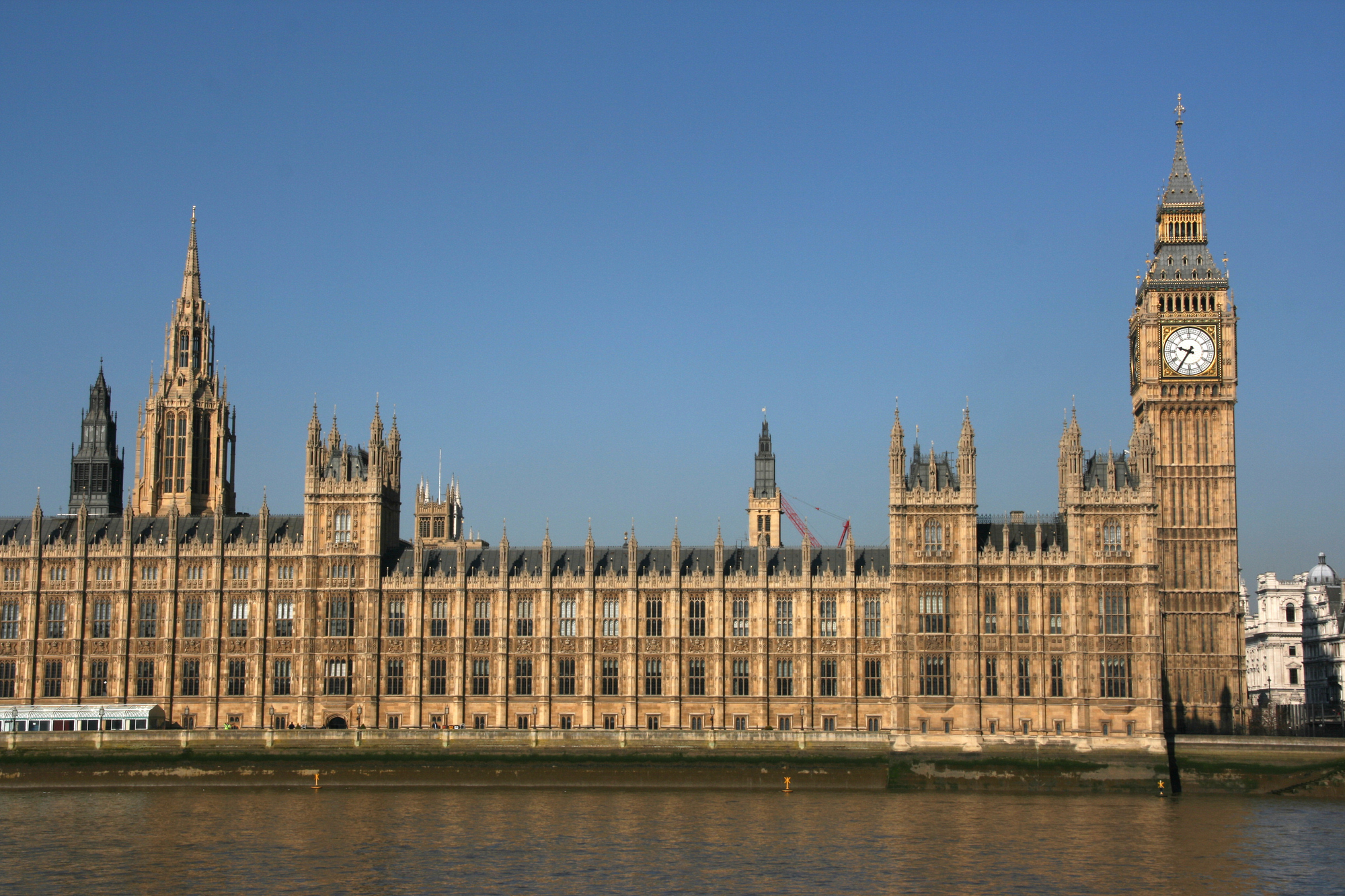 The field of contenders to replace Theresa May as the next Conservative Party leader and Prime Minister is being whittled down, with six - Boris Johnson, Michael Gove, Jeremy Hunt, Sajid Javid, Dominic Raab and Rory Stewart - left in the race.

This number will be further whittled down to two by Saturday 22 June, with a month-long contest for the remaining duo to win over Conservative members at formal and private hustings. The winner will be revealed on Monday 22 July, having been chosen by the Tory party's 160,000 strong membership.

But what do they have to say about housing? While Brexit is currently dominating nearly all parts of the debate, housing has played an important role in all recent elections and would be a key vote-winner in any future general election.

Here, we provide a lowdown on where the Tory hopefuls stand when it comes to the property market...

A former Housing Minister (from January to July 2018), he was promoted to the role of Brexit Secretary, to replace David Davis, in a hasty cabinet reshuffle. But his stay in this role was even shorter, lasting only until November 2018, as he quit over May's Brexit deal.

Raab spent most of his time as the junior minister at the Ministry of Housing, Communities and Local Government talking about Brexit rather than housing issues, but he did earlier this year call for 'radical' housing reforms to help Generation Rent.

This included plans to introduce a radical new Help to Buy scheme for renters, scrap stamp duty on all homes under £500,000, speed up rates of housebuilding by imposing sanctions on developers who fail to build houses at the rates they promise, and give councils the power to sell sites to smaller developers or community groups where developers persistently fails to keep their word.

The MP for Esher and Walton has consistently voted against restrictions on fees charged to tenants by letting agents and is also eager to extend Right to Buy to social housing tenants.

The current Environment Secretary and a key figure in Vote Leave during the 2016 EU referendum, Gove was formerly shadow housing and planning minister between 2005 and 2007 when the Conservatives were in opposition under future Prime Minister David Cameron.

The MP for Surrey Heath recently said he would have the 'zeal of Harold Macmillan in building new homes' if he gets the top job, and has also promised to introduce 'citizens' juries' to oversee housing design codes.

In a recent interview with the Sunday Times, he said: "There would be a national housing fund to get the land we need. We will help fund it by issuing Brexit bonds. These new homes will be truly beautiful, because we will have citizens' juries helping to ensure we have good design codes."

He also said he would revive the garden city approach of the past by making places 'cherishable and desirable to live in'.

Hunt, the former Health Secretary and now in charge of the Foreign Office, has never had any political involvement with housing.

That said, he does hold a fairly sizeable portfolio of properties, including a half-share of an office building in Hammersmith and half of a holiday house in Italy. He also owns seven luxury apartments to rent in Alexandra Wharf, a redevelopment project on Southampton's waterfront, which cost more than £3.5 million and was bought through Mare Pond Properties Ltd - the company he set up with his wife.

Hunt recently promised 1.5 million homes for young people if he becomes Prime Minister in an attempt to woo back a demographic which has largely deserted the Tories in recent years.

The unlikely outsider has impressed colleagues and voters with his alternative and unique campaigning methods, but what has the International Development Secretary had to say about housing?

Stewart, the MP for Penrith and The Border, recently said that two million new homes should be built over a five-year period. He's pledged that, if he is elected, he would lead the £100 billion programme, which would consist of a combination of homes to buy and rent.

He has also voted consistently against restrictions on fees charged by letting agents to tenants.

Of all the candidates, Javid - the MP for Bromsgrove since 2010 - has the most direct experience of housing.

He held the role of Secretary of State for DGLC and then MHCLG between July 2016 and April 2018, when he was promoted to Home Secretary to replace Amber Rudd.

Javid has experience of dealing with Right to Rent and was the man to take the lead on the launch of the government's Housing White Paper in 2017 and the announcement of a crackdown on unfair leasehold practices.

His property portfolio is said to include one house in Bristol and one in London, with the latter generating rental income of more than £10,000.

He has said little to nothing about housing since launching his campaign in late May. Like the other contenders, he has consistently voted for phasing out secure tenancies for life and against restrictions on letting fees.

The clear frontrunner and favourite to be the next Prime Minister hasn't said much on property issues in the past. As Mayor of London, he won two terms - between 2008 and 2016 - but faced major criticisms over affordable housing, missed housebuilding targets and a failure to properly fund social housing. He was also accused of prioritising luxury developments for the wealthy over the needs of ordinary Londoners.

Since then, he has served as Foreign Secretary and a backbencher, but the MP for Uxbridge and South Ruislip has never held a specific housing brief during his time as a minister and shadow minister.

He has usually voted against restrictions on letting fees and has always voted for phasing out secure tenancies. Johnson has one buy-to-let home in London which generates annual returns of more than £10,000.

Whatever happens in politics over the next month or so, agents will need to continue to focus on providing the best service for their clients.

Ongoing Brexit uncertainty and now the instability of the government has taken its toll on the property market as consumers delay moving decisions, which is having an impact on demand and transaction levels.

When market conditions are challenging, it is those estate and letting agents who go above and beyond when it comes to customer service who will continue to thrive and grow.

To do this you'll need a smooth, trouble-free software system to help you get the most from your business, and a slickly designed website to help you stand out from the crowd.